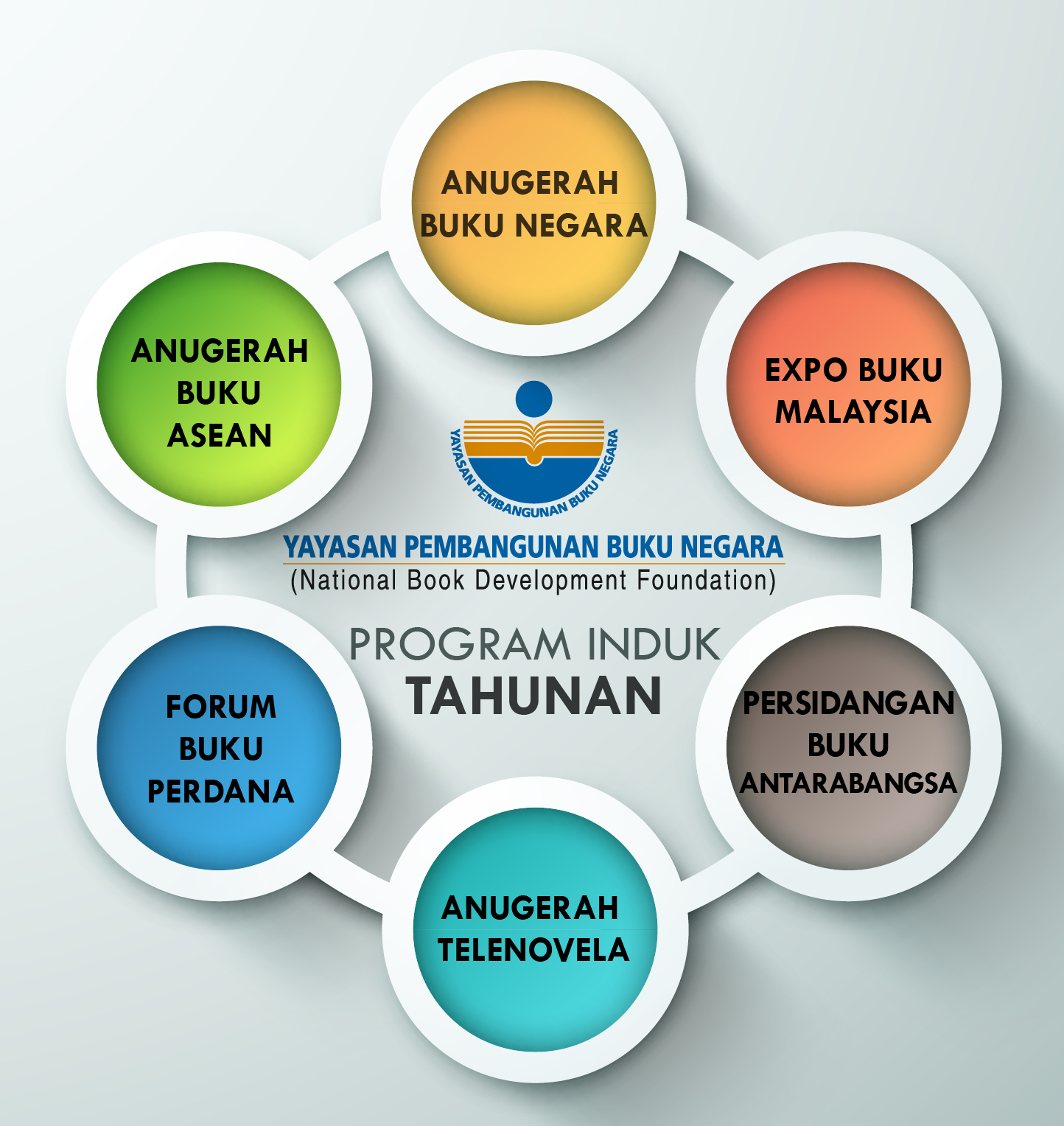 In 1965, W. H. Smith (the largest single book retailer in Great Britain) announced its plans to move to a computerized warehouse in 1967 and wanted a standard numbering system for books it carried. They hired consultants to work on behalf of their interest, the British Publishers Association’s Distribution and Methods Committee and other experts in the U.K. book trade. They devised the Standard Book Numbering (SBN) system in 1966 and it was implemented in 1967.

At the same time, the International Organization for Standardization (ISO) Technical Committee on Documentation (TC 46) set up a working party to investigate the possibility of adapting the British SBN for international use. A meeting was held in London in 1968 with representatives from Denmark, France, Germany, Eire, the Netherlands, Norway, the United Kingdom, the United States of America, and an observer from UNESCO. Other countries contributed written suggestions and expressions of interest. A report of the meeting was circulated to all ISO member countries. Comments on this report and subsequent proposals were considered at meetings of the working party held in Berlin and Stockholm in 1969. As a result of the thinking at all of these meetings, the International Standard Book Number (ISBN) was approved as an ISO standard in 1970, and became ISO 2108.

That original standard has been revised as book and book-like content appeared in new forms of media, but the basic structure of the ISBN as defined in that standard has not changed and is in use today in more than 150 countries. Today the ISBN Agencies around the world are administered by the International ISBN Agency, located in London, UK 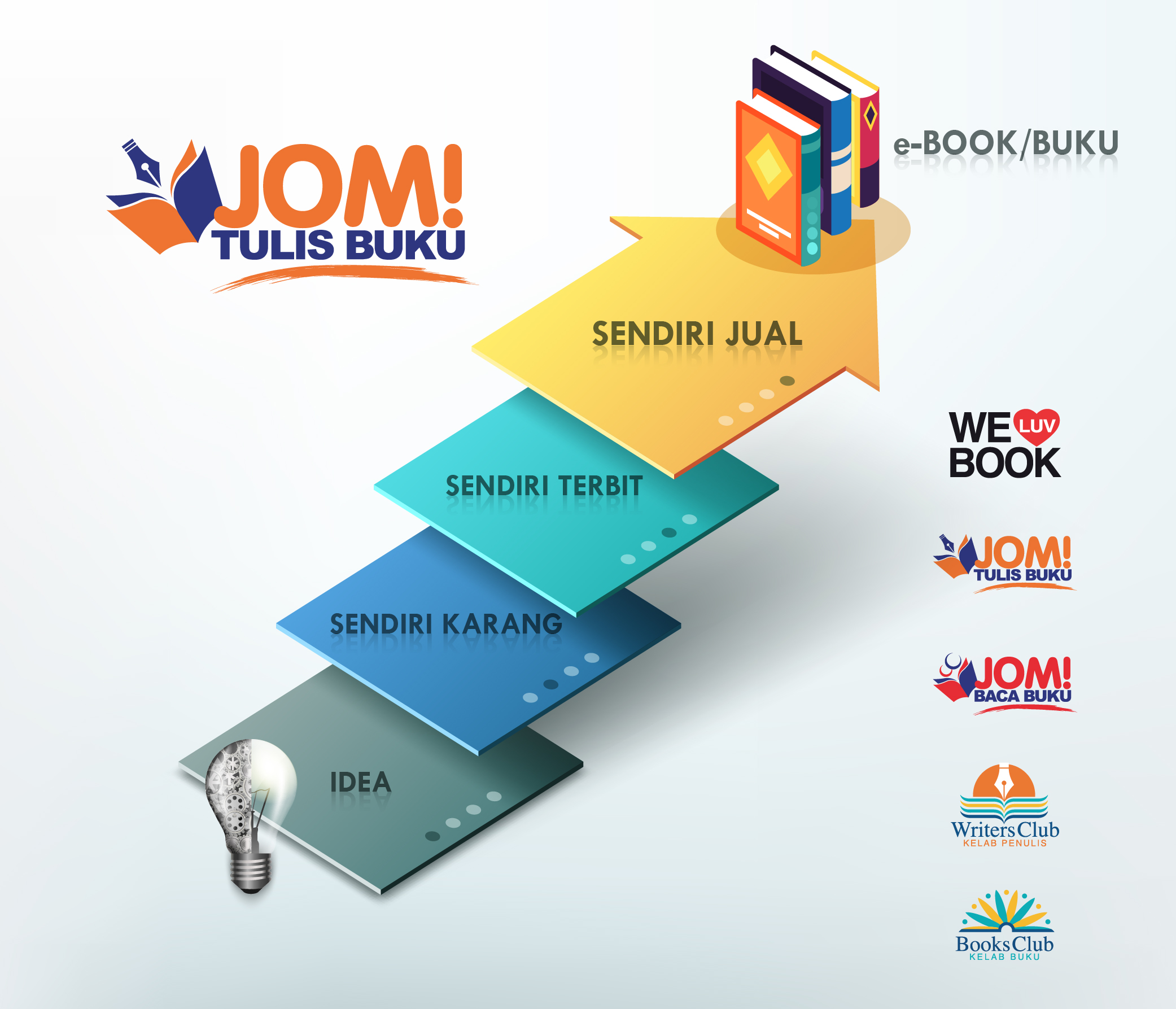 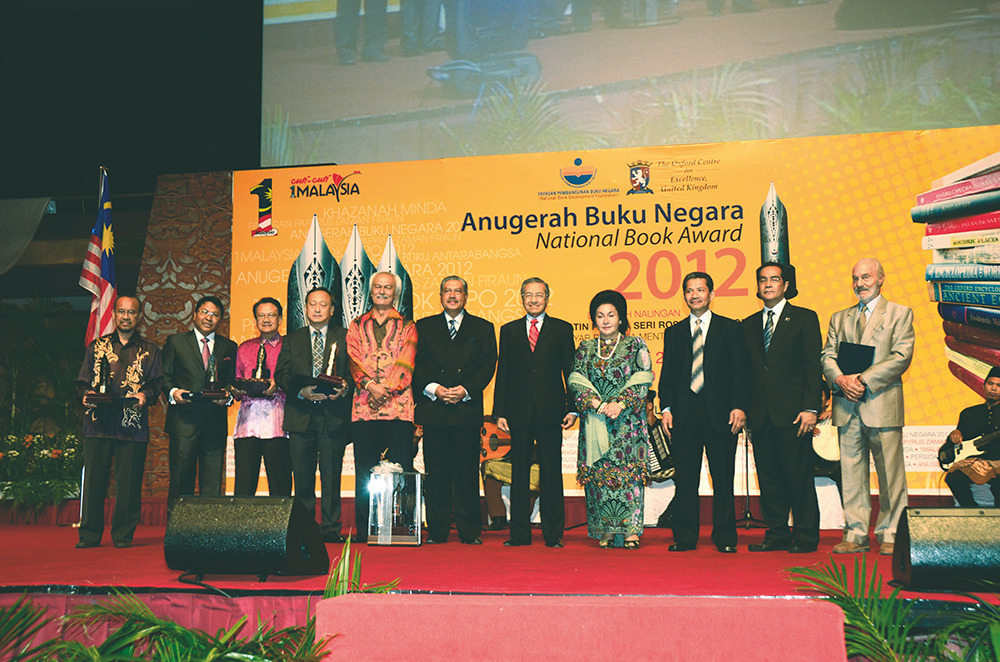 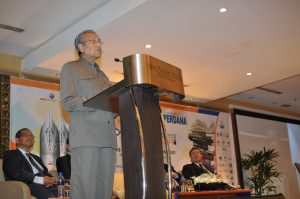 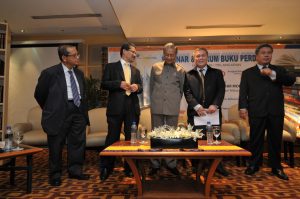 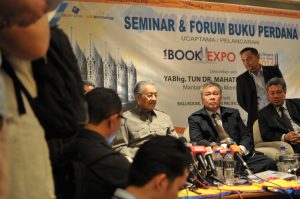 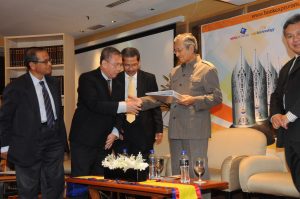 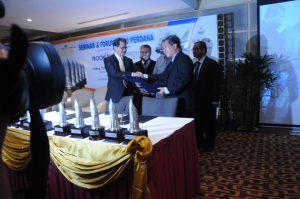 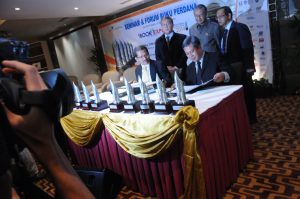 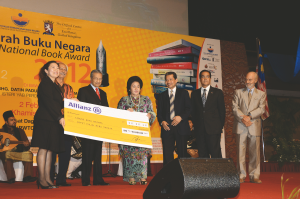 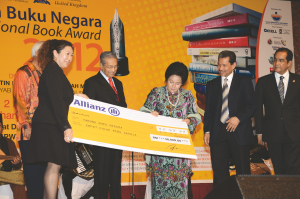 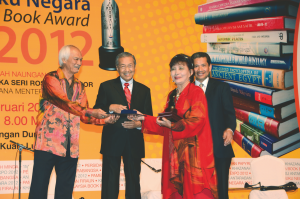 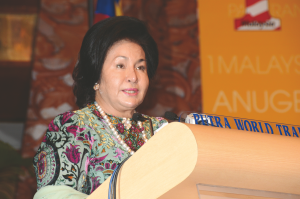 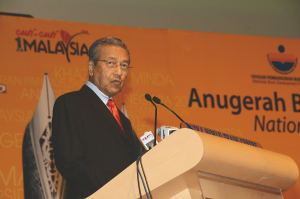 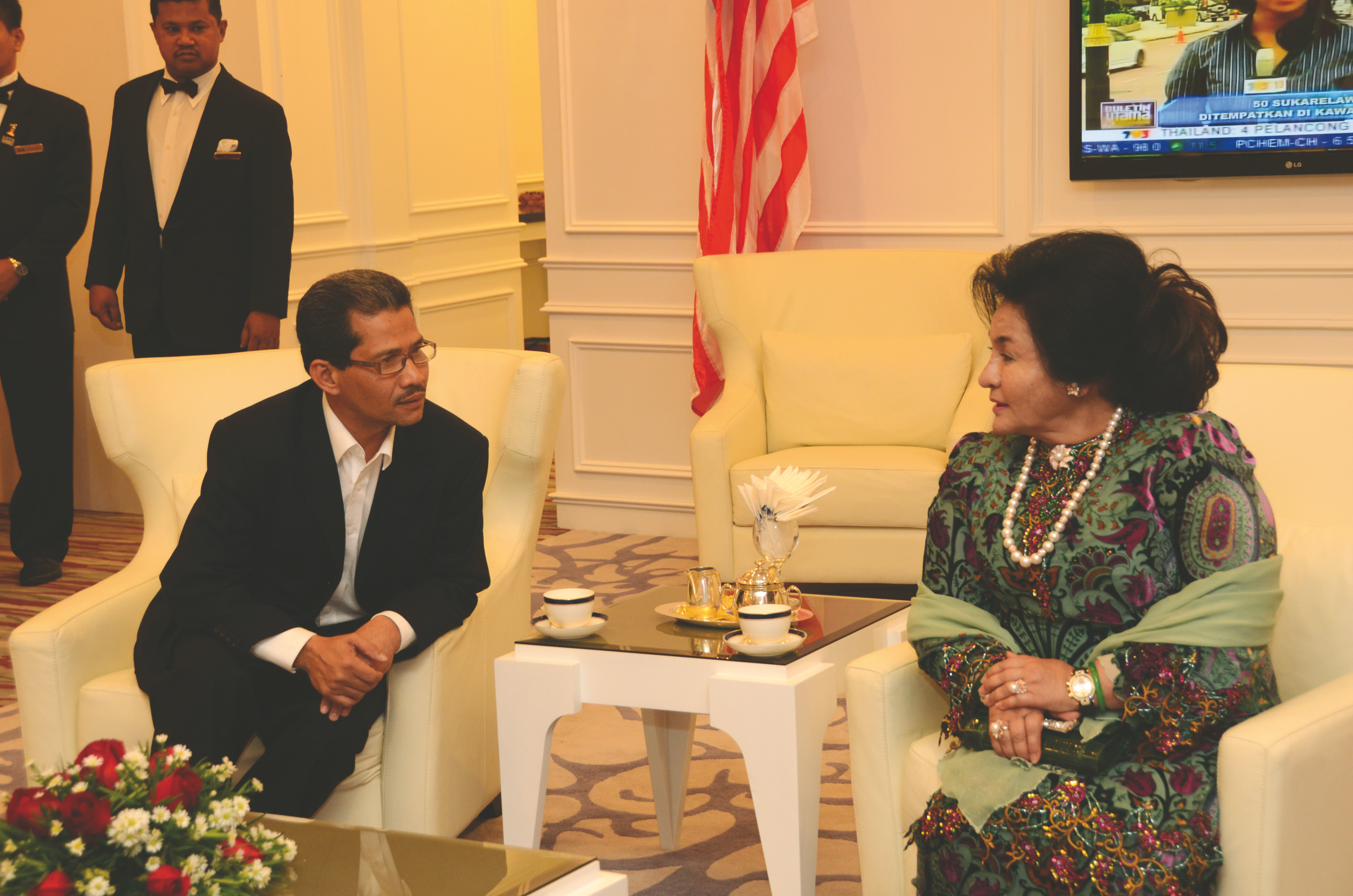 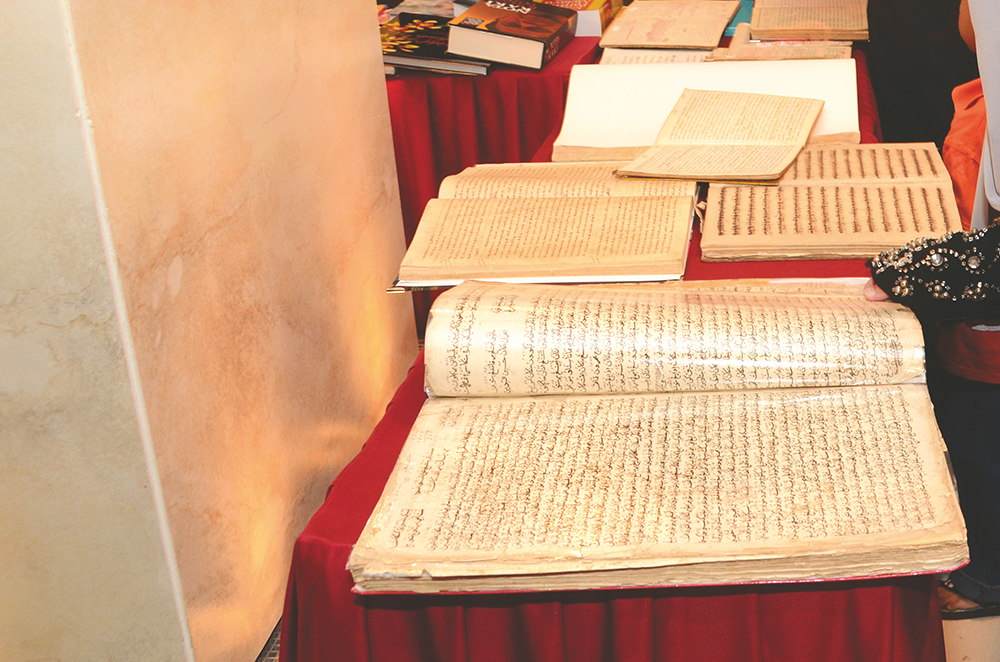 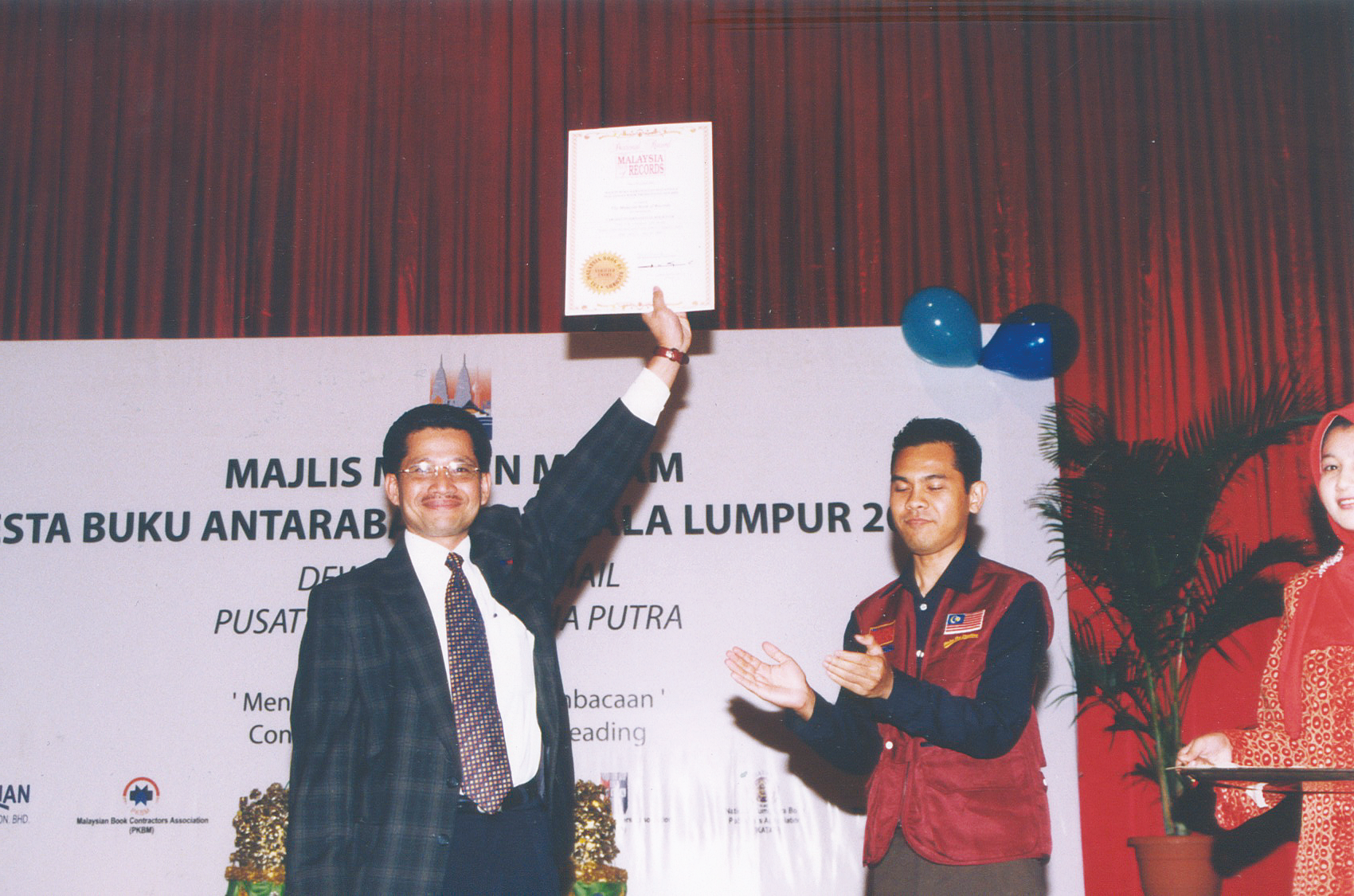 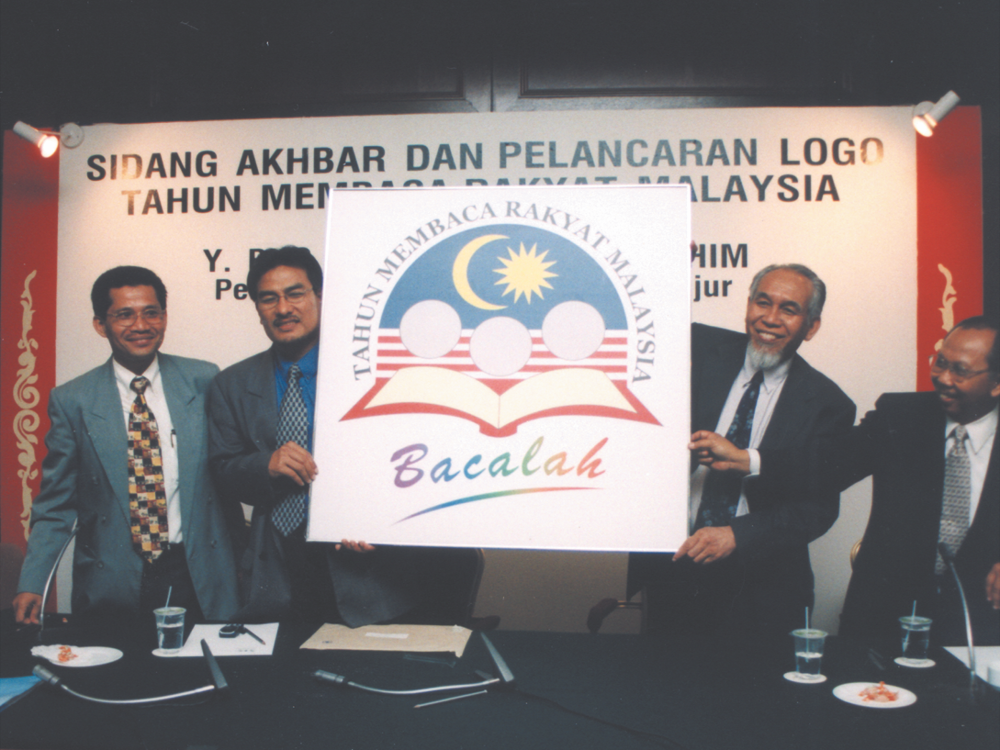 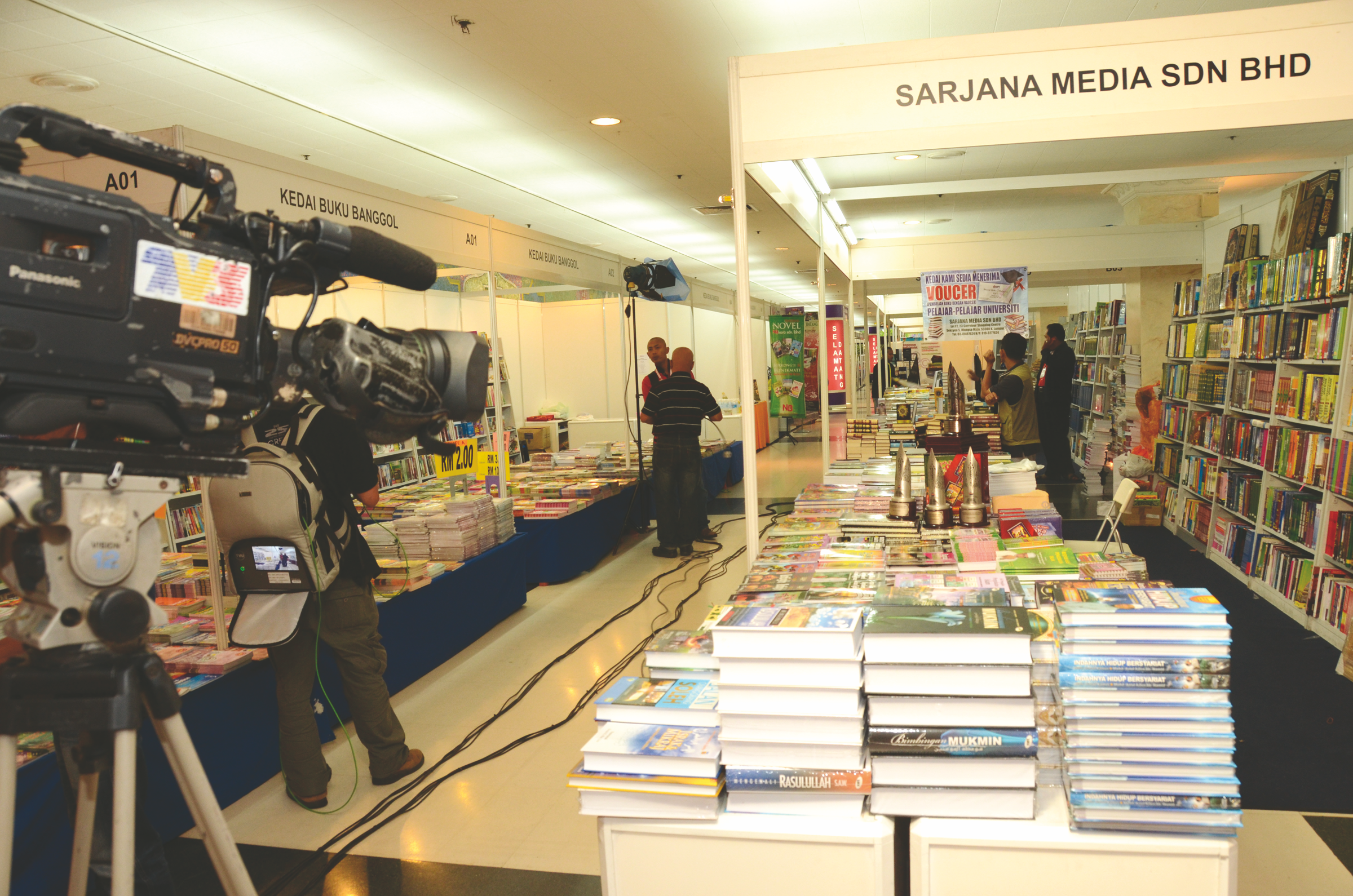 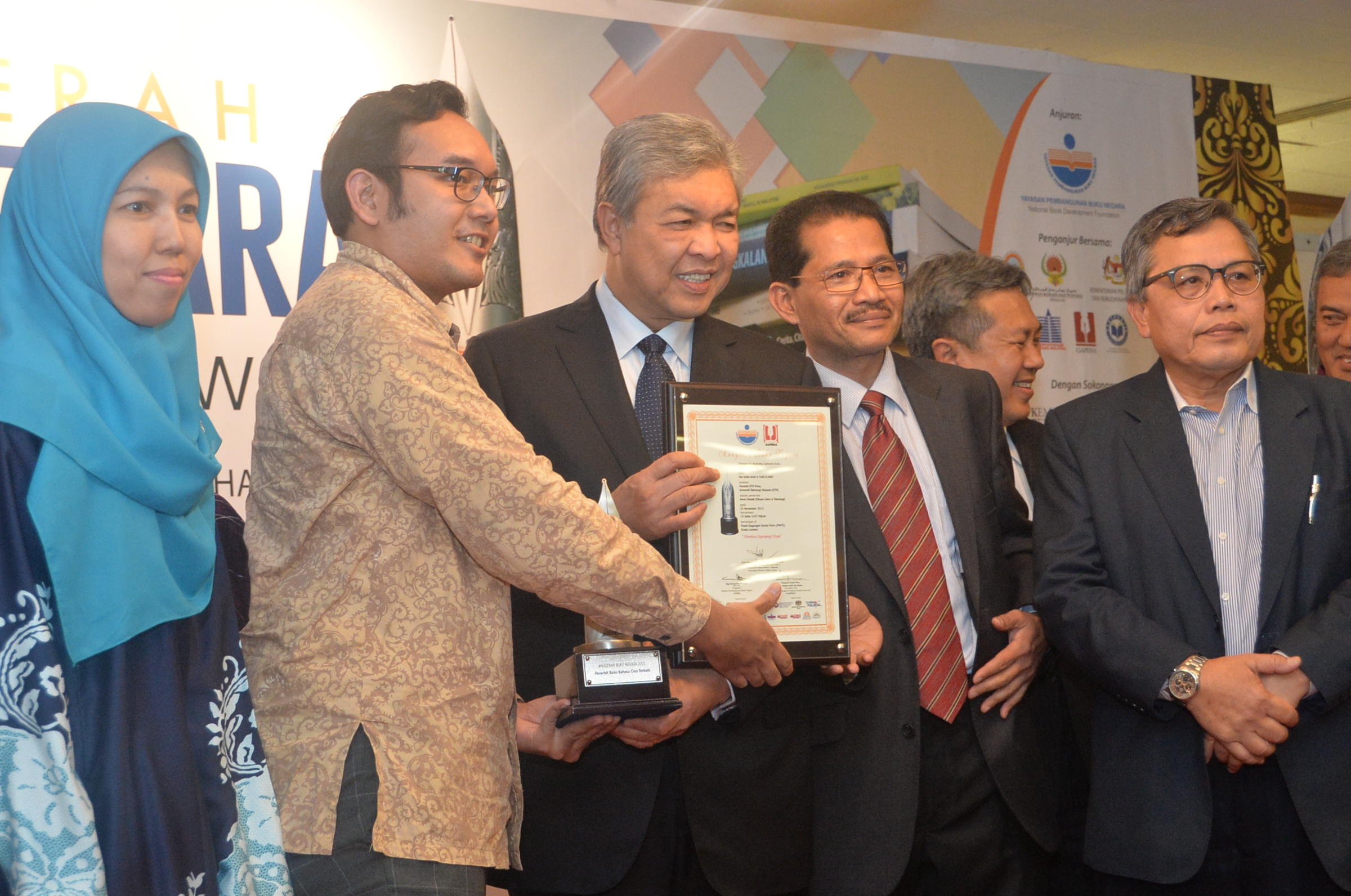 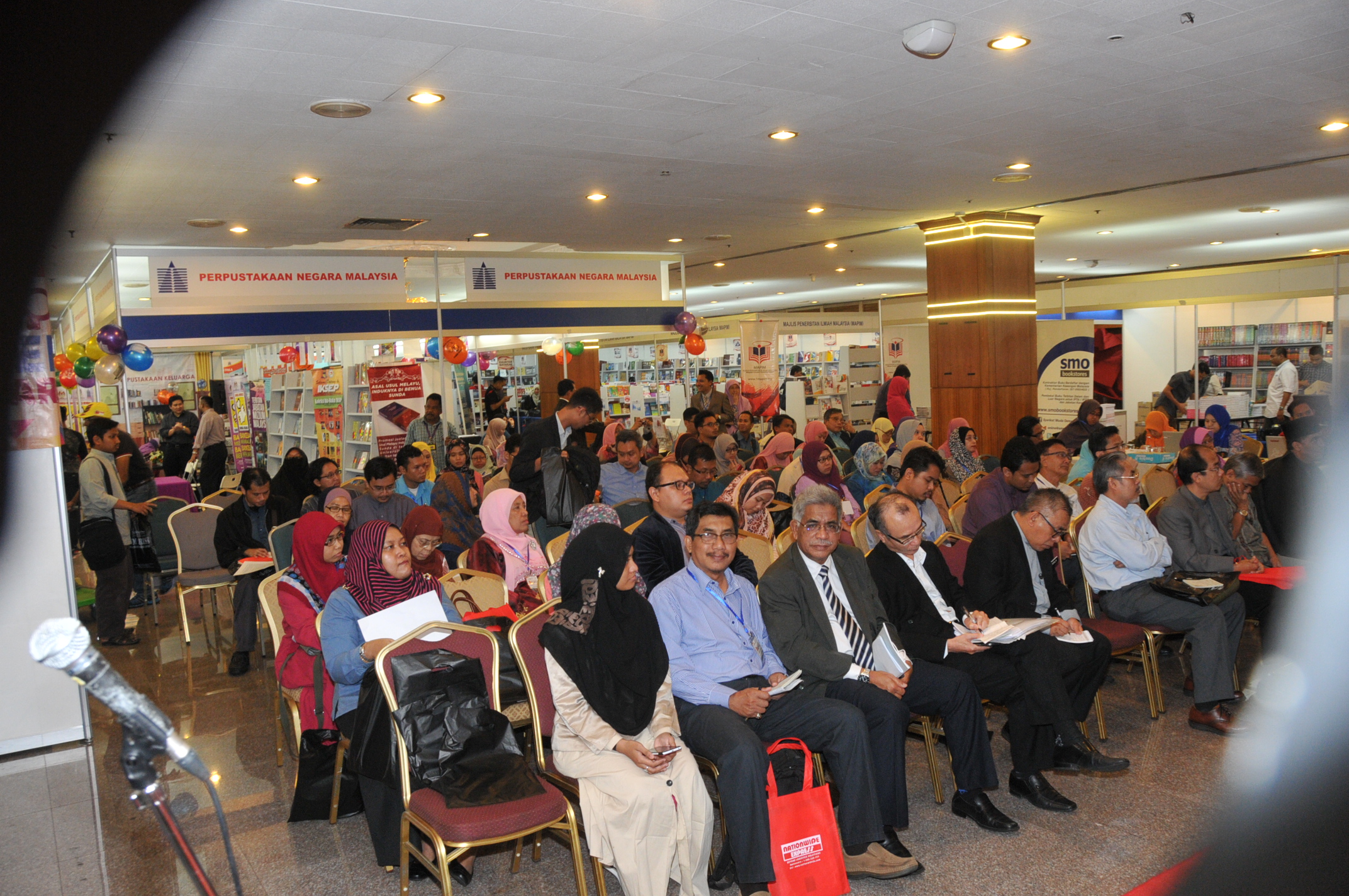 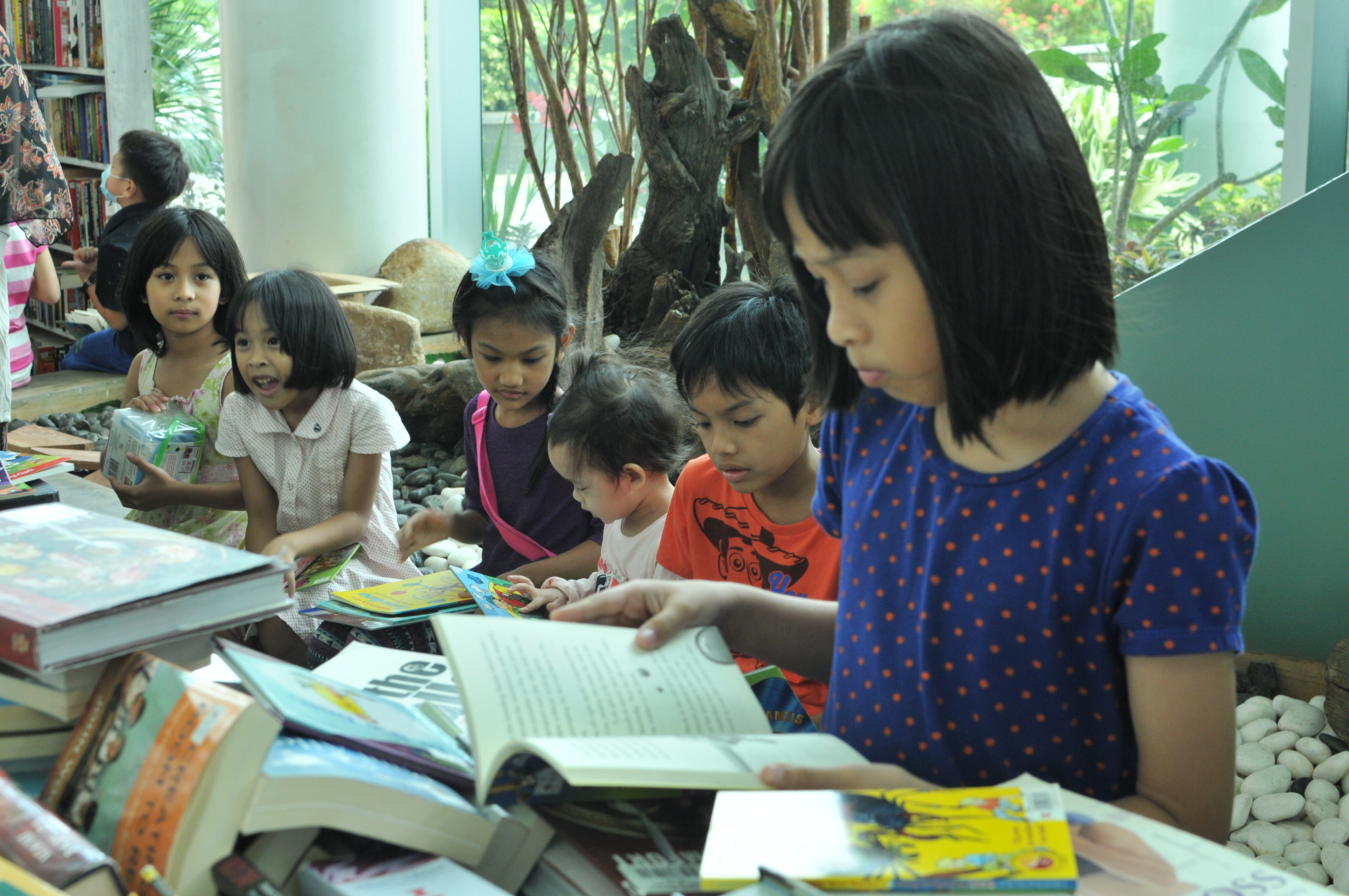 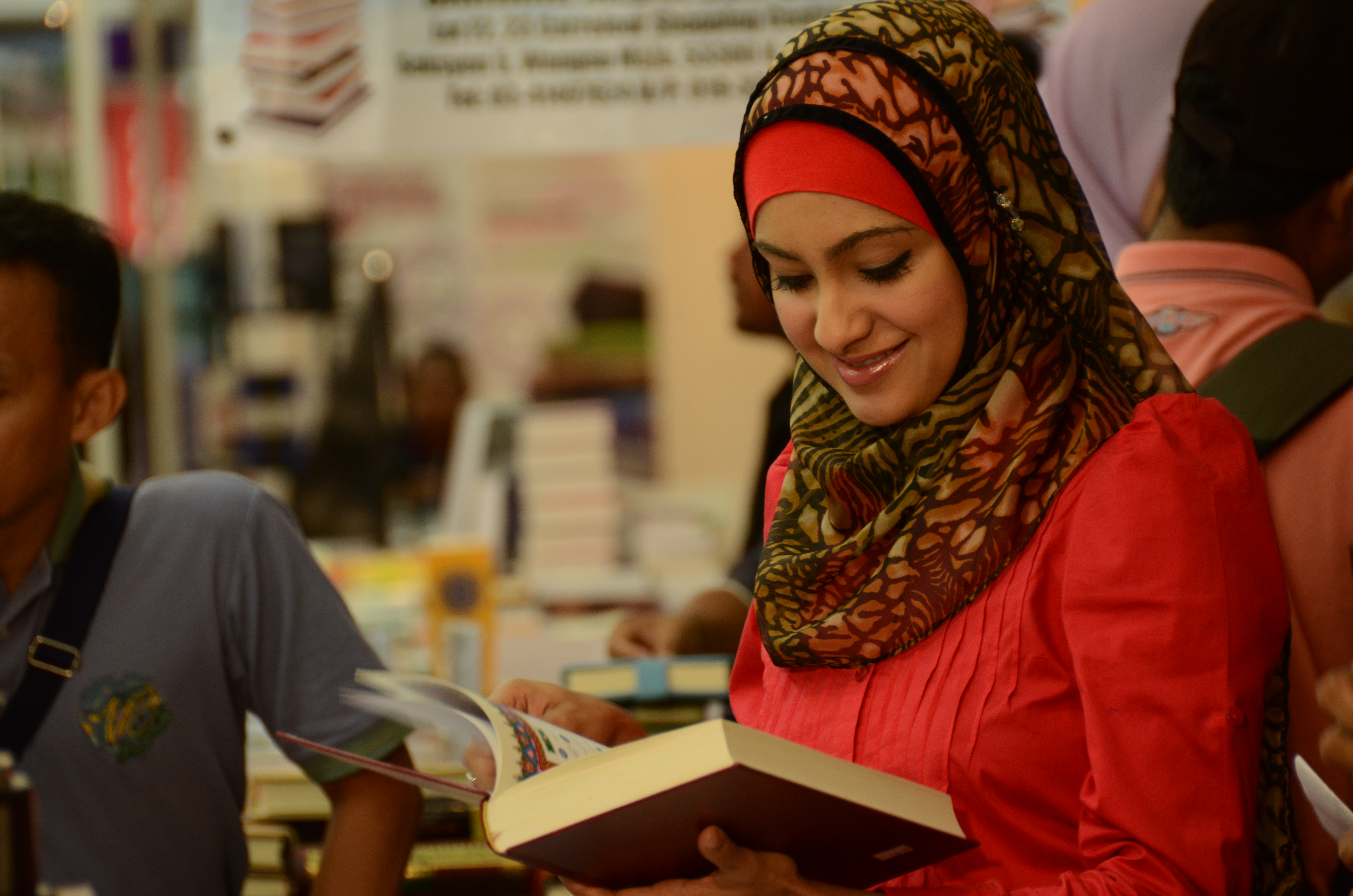 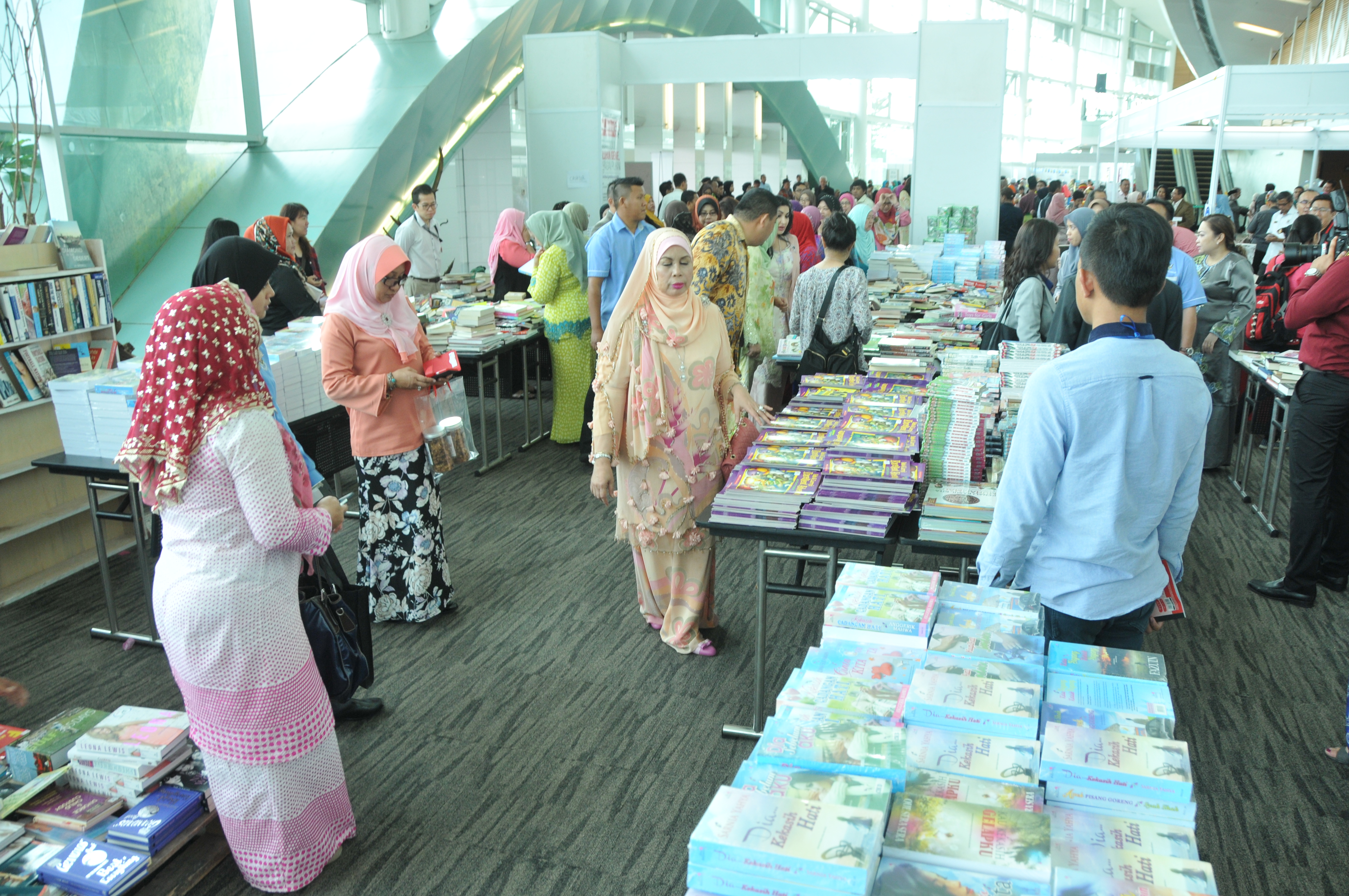 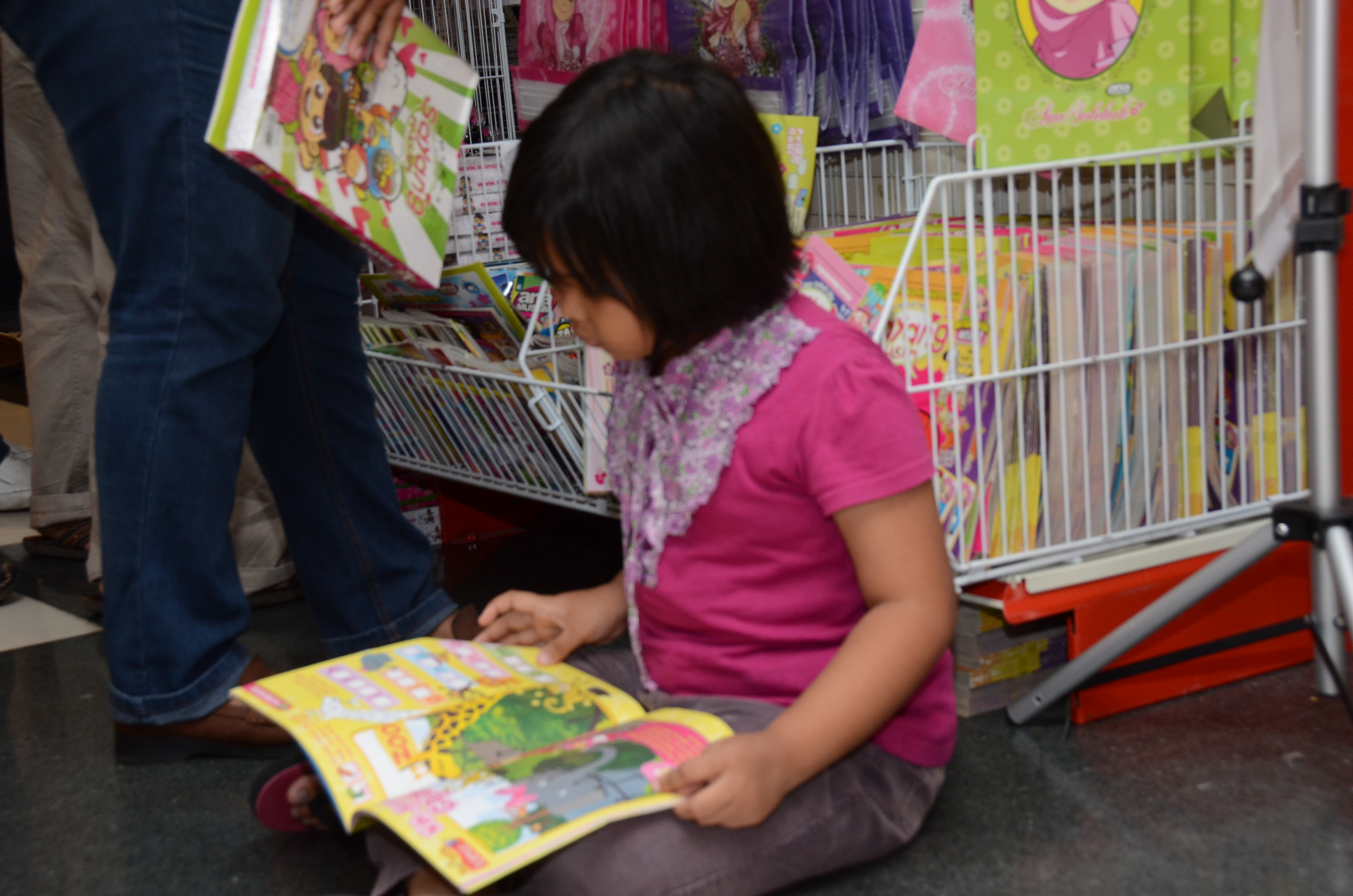 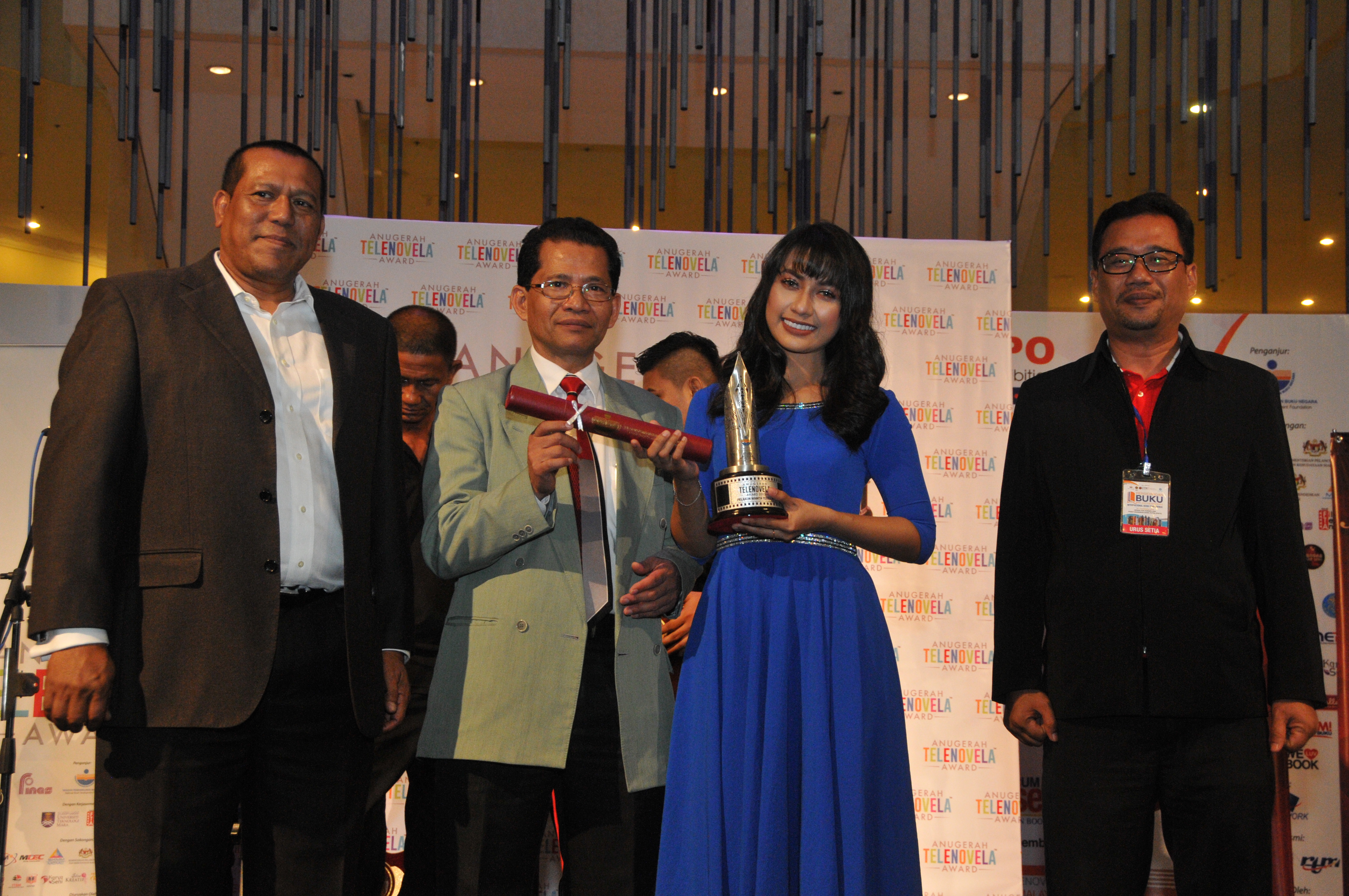 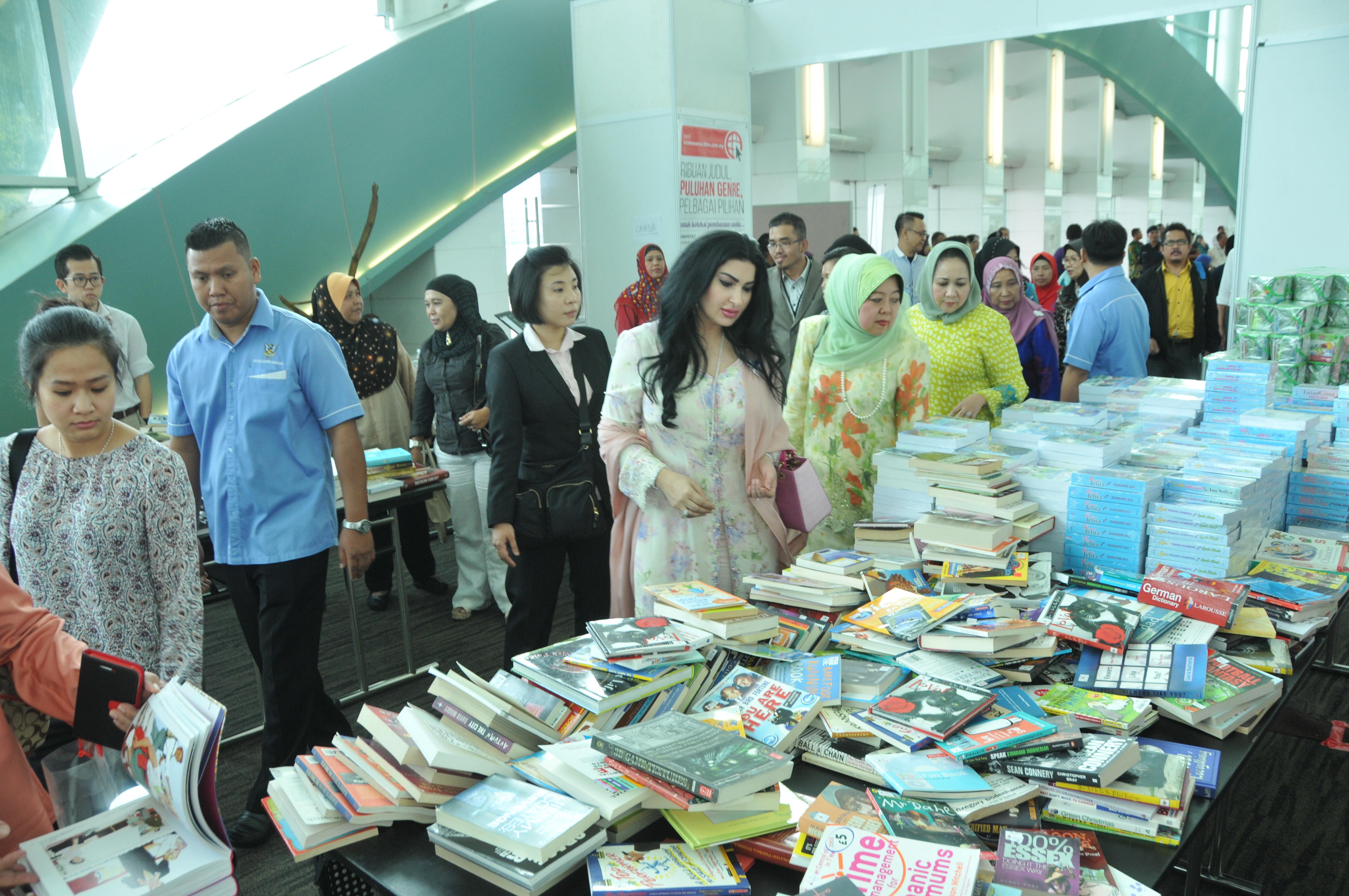 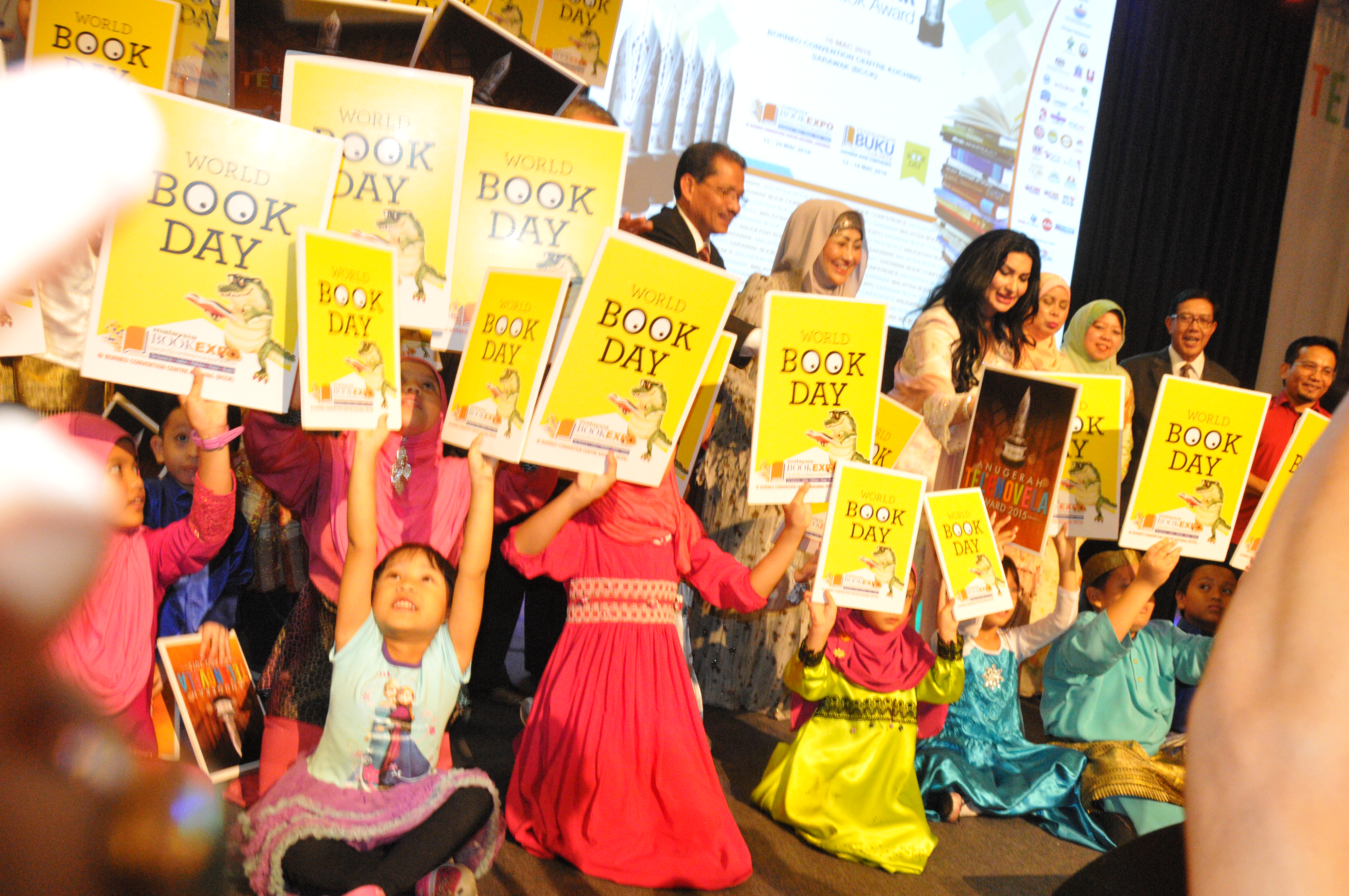 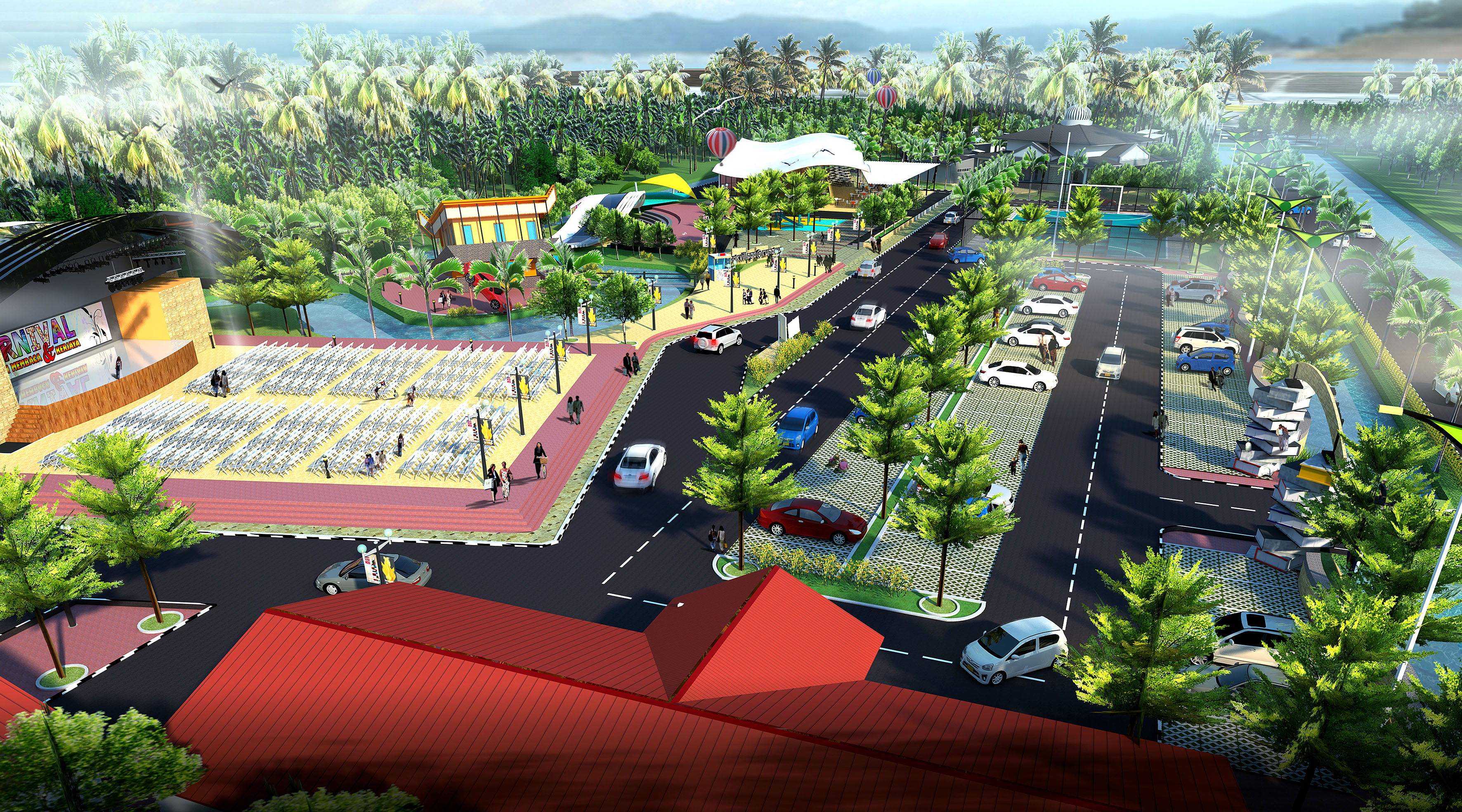 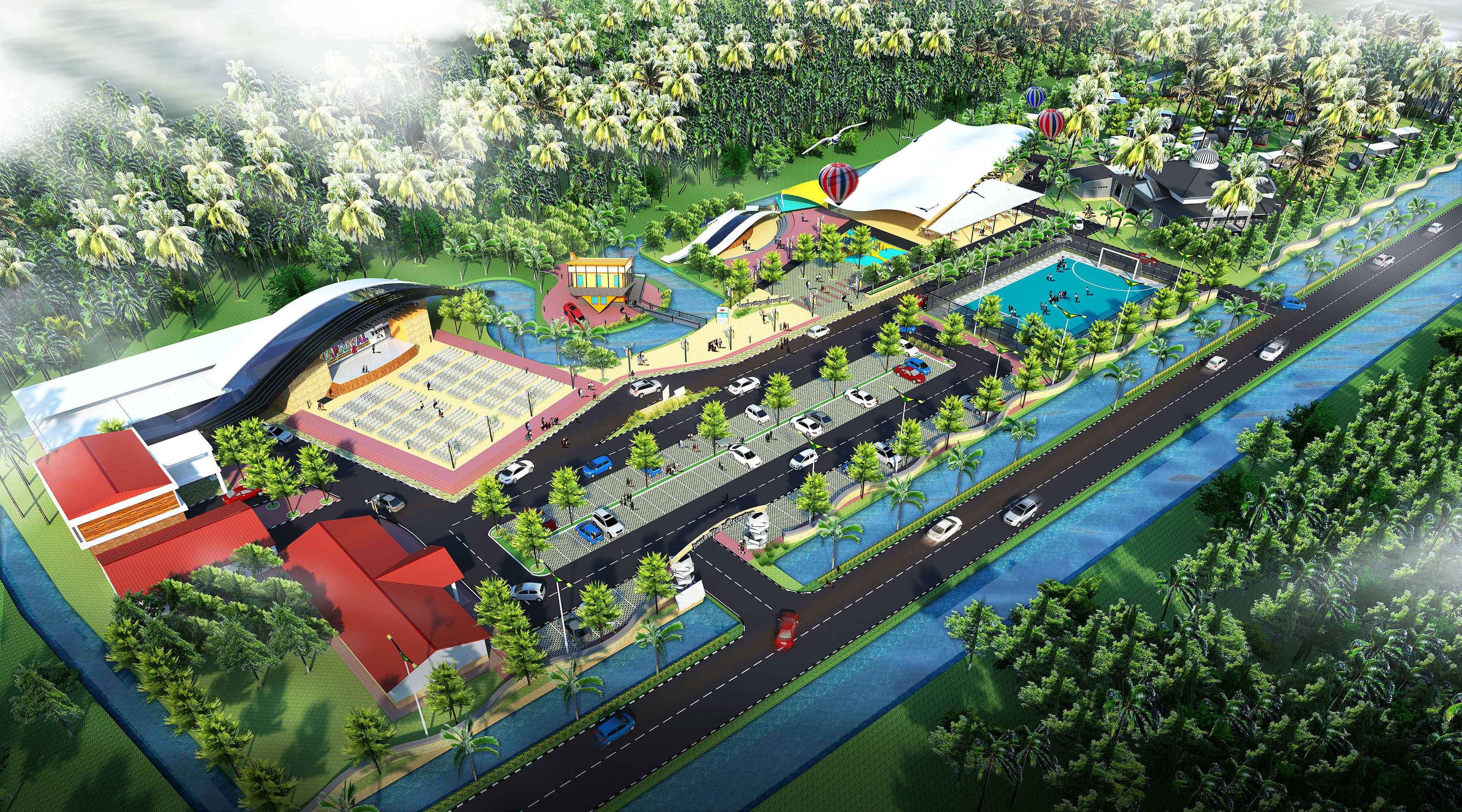